Asian culture is rich with tradition. One of the most common traditions is that of traditional hairstyles for women. There are many different styles to choose from, but they all have a few things in common: they are intricate and beautiful, they require skillful hands to create them, and they can take hours to complete! This blog post will explore some of the stories behind these hairstyles and their significance for Asian cultures around the globe. 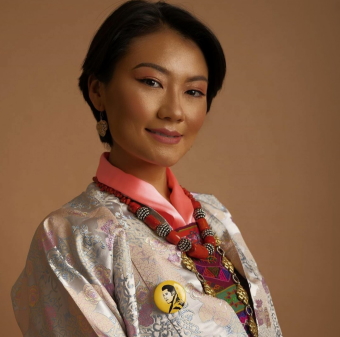 Asian hairstyles have a rich history. In Asia, it is not uncommon for people to wear their hair in various styles – from braids and buns to ponytails and twists. The traditional way of wearing Asian hair has been passed down through generations, yet many women are still unfamiliar with the options outside of long straight hair or styling their hair into a bun at the top of their head.

Asian hairstyles to try this season

The stories behind traditional asian hairstyles can be found in the culture and history of the people. For example, married women often wear Japanese hairstyles as a symbol of their new family ties. Korean hair is traditionally long and elegant, with a side-swept bang to frame the face. Indonesian girls wear their hair up and away from their faces to show that they’re single and waiting for love. What do your favorite styles say about you?

Every woman has a story behind her hairstyle, and the traditional Asian styles are no exception. These hairstyles have evolved through centuries of cultural exchange, whether it’s an intricate updo or just simple braids. Here are some of the most popular stories behind traditional Asian hairstyles! 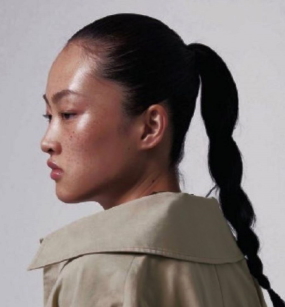 The Japanese style “Hime Cut” is believed to originate from ancient China, in which women would shave their heads until they were married because long hair was seen as a sign of promiscuity. As time went on, this tradition became less common but remained in Japan, where it eventually evolved into the Hime cut, which features short bangs that hang down over the forehead with longer pieces framing either side.

Asian women have a variety of hairstyles that date back centuries. However, many people are unfamiliar with the history behind these styles.

Asian cultures have long histories which include diverse traditions in hairstyling – from braiding to cutting hair with scissors, there is no shortage of interesting things to learn about! For example, did you know that Korean girls traditionally braid their hair for one year before cutting it off? It’s true! The Japanese also use an interesting “okurigami,” where strands are sliced into skinny strips with metal shears. The Chinese style up their hair by tying it up in a knot ahead.